If eating breakfast isn’t your thing, maybe you just want a fun drink to start the day? This creamy and decadent spiked hot cocoa is rich and delicious. Top it off with nostalgic Lucky Charms marshmallows for that hint of sweetness and beautiful color.

It's been gloomy and cold in LA, like 50 degrees (I know, I know), but I absolutely love it. I decided it was the perfect time to make some hot cocoa and help Luna write her "letter" to Santa. It was really just a lot of squiggly lines. Each squiggle probably translates to an LOL doll, but note to Santa: we're at our max capacity.

Anyways, if you haven't made hot cocoa on the stove top, it's a real game changer! Luna likes it in a big cup and will slowly sip it from a spoon (don't ask, it's her thing). But then again, I drink all my liquids by putting my finger over the top of the straw and adding drips to my mouth so I guess like mother, like daughter. Neither of us will ever say "no" to hot chocolate either. My favorite is from this store called Angelina in Paris - it is heaaaven. It's the richest, creamiest hot cocoa you'll ever have. 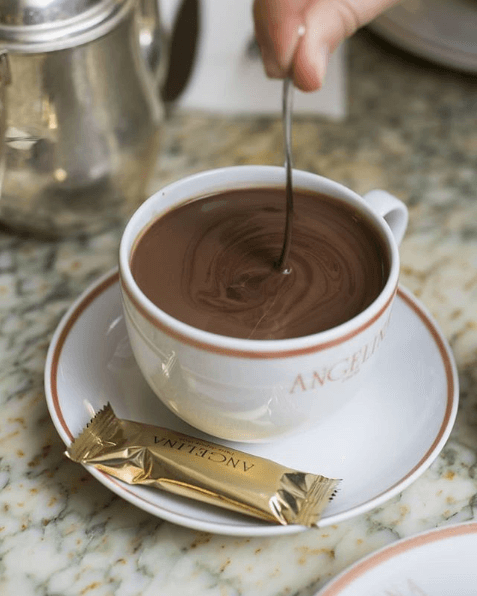 But this time around, I wanted that mom-made-me-hot-cocoa-on-a-rainy-day version so I made the below recipe. I found the cereal marshmallows on Amazon and it's ;as@hdg%hkg SO GOOD! 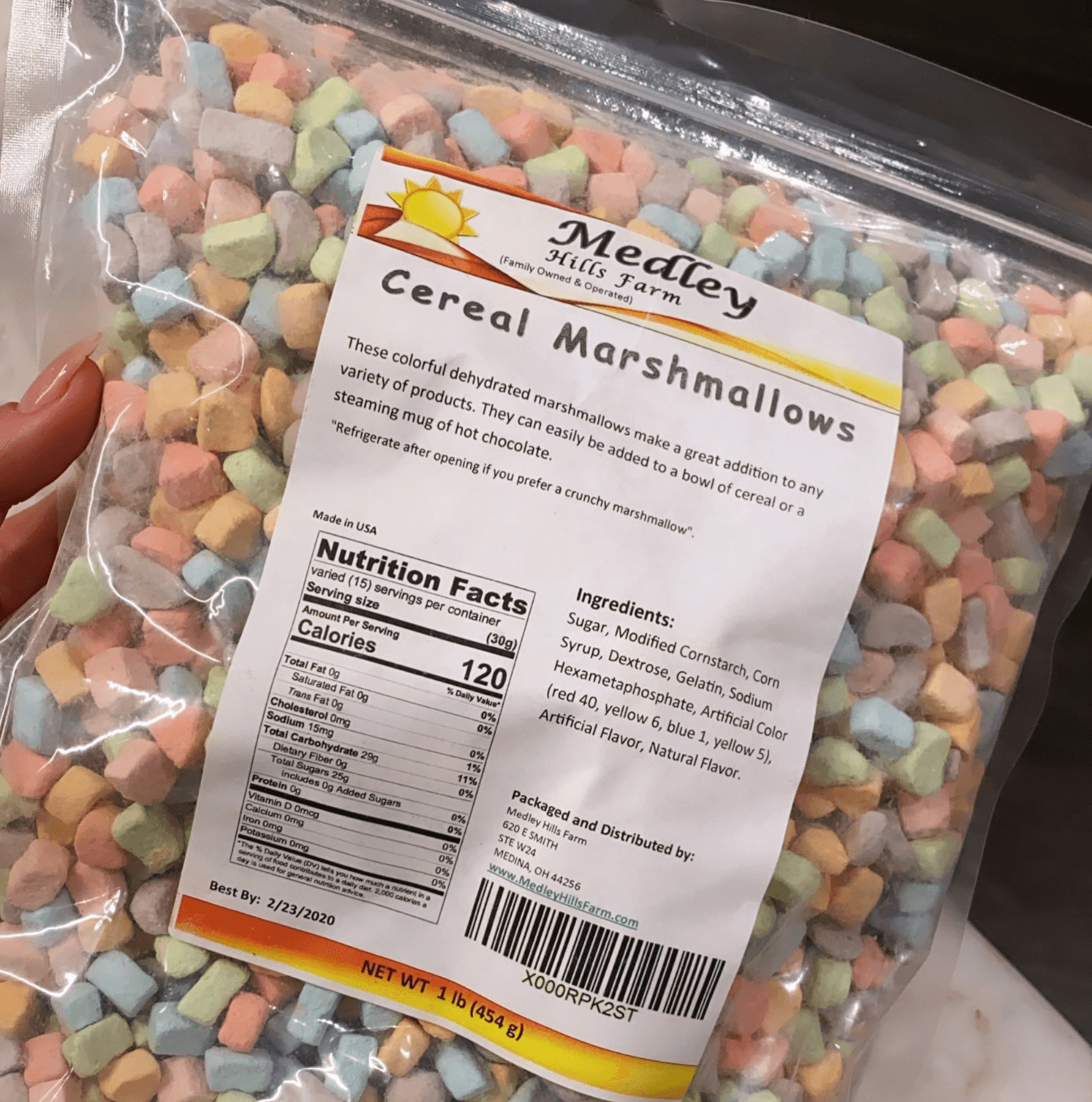 To make it a bit more fun for the adults, I also made a boozy salty cream to put on top. And yes, adults can still add in the cereal marshmallows.

For the hot cocoa:

Combine the milk, cocoa powder, sugar, and vanilla in a saucepan and warm over medium heat, whisking, until the cocoa and sugar has dissolved and the cocoa is steaming slightly. Top with marshmallows.

For the boozy whipped topping:

Combine all of the ingredients in a mixing bowl or stand mixer and beat with a whisk (or whisk attachment) until soft peaks form. Dollop on top of the hot cocoa and top with cereal ma rshmallows.